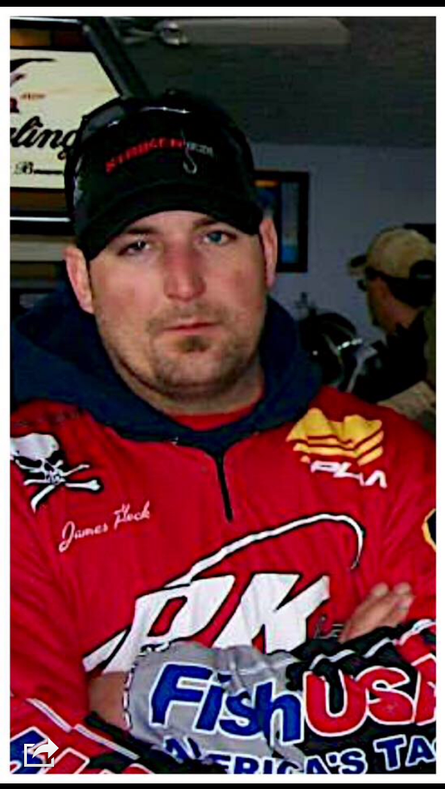 Born in Auburn, NY Jim now resides in Jordan NY located in the heart of the finger lakes. He has been fishing since he was old enough to hold a pole, and his uncle Jimmy would camp at his house on the Seneca river to catch monster catfish.

Jim and his brother Jake have been professionally fishing for over five years in tournaments including the North East Panfish League, Champlain Valley Hardwater Series, The New York State Ice Pro Am ,and the New York State Winter Classic. Between tournaments Jim does seminars and promotions for some of his sponsors across New York state.

Jim spends most of his winters fishing Onieda Lake for walleye and perch, but also never passes up an opportunity to fish some of the best pike fishing New York state has to offer on Sodus Bay. Whether it's running and gunning, or setting a full spread of Automatic Fisherman, Cold Snap Products are always in his arsenal.  From Auger covers to T2 toothpicks they simplify life on the ice!

Throughout the winter and summer months Jim and his brothers tournament results, outings, and product spotlightss can be found on their website www.Teambrotherdads.com and on Facebook Jim Pollock/TeamBrotherdads pages.